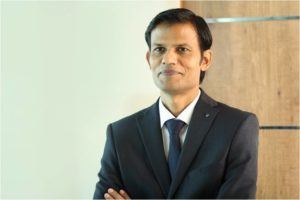 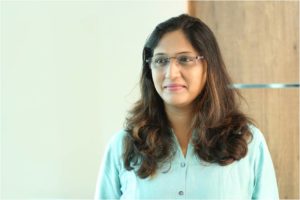 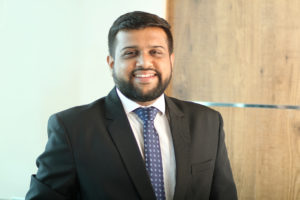 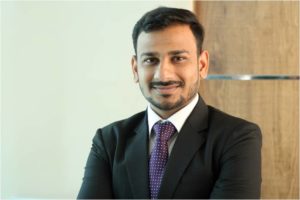 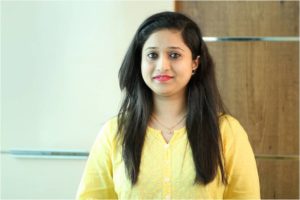 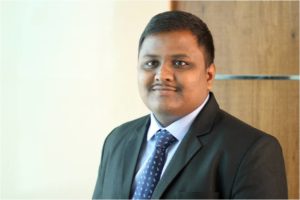 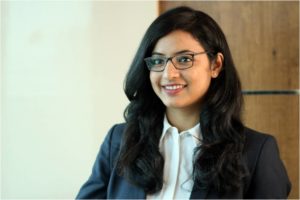 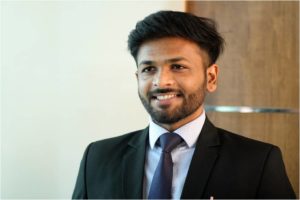 Since the founding of the firm, every member at Special Situation Advisors (India) Pvt Ltd has been striving to provide consulting services that make us a “Real Partner” for our clients.

Mr. Shailendra Dhakadey is B. Tech in Chemical Engineering and an MBA in International Business from Indian Institute of Foreign Trade, New Delhi. He has over sixteen years of experience in Distressed Assets Management, Corporate Banking and managing business start-ups. He has worked with Asset Reconstruction Company (India) Ltd. (ARCIL) as a part of Asset Resolution Group managing the portfolio across various industry like Textiles, Pharmaceutical, Engineering, Packaging, Ceramics, Dyes & Specialty Chemicals, Metal processing and Hospitality thereby gaining exposure in various aspect of ARC operations and Distressed Debt Investment Management. His extensive industrial relationships across various players in distressed debt space including Banks, ARCs, Distressed Debt Funds helps the organization to play a key role in structuring NPL portfolio transactions coupled with resolution strategies. As a result, he is the most referred professional in the Industry.

He was invited as a speaker at Asia Pacific Distressed Investing and Corporate Restructuring Summit 2014 & 2015, organized by Euromoney, Hong Kong to speak on Indian Distress sector. He was part of BSE- KAMCO conducted international program on Non-Performing Loan (NPL) Management at Korea, Thailand, Malaysia and Hong Kong. He also attended Venture Capital Development Program at Indian School of Business, Hyderabad. He gained rich banking experience both on Corporate Banking and Retail Banking at ICICI Bank Ltd. from the year 2003 to 2006. Prior to joining ICICI Bank, he had worked with Maruti Udyog Limited from 2001 to 2003 with New Businesses Group.

Mr. Surya Mahadev has over 30 years of experience in the Indian financial sector, spanning project finance, corporate credit & restructuring, consulting and stressed asset investments & resolutions. Over the past 15 years, he has focused exclusively on investing into and resolving stressed assets.

As a core member of the inception team at ARCIL, India’s first Asset Reconstruction Company (ARC), he was instrumental in concept selling to the lending community, valuation & acquisition of NPAs, and formulation & execution of resolution strategies - from deep restructurings, settlements to SARFAESI enforcements.

At Wilbur Ross’s India operations, he was a key member of a three - person team that raised a $300MN India-dedicated distressed PE fund. Through the life cycle of the fund, he was responsible for deal origination, diligencing, structuring and monitoring of investments all the way to exit. Over the last 4 years of his stint there, he headed the India office, reporting directly to Wilbur Ross. While representing the fund on the Board of investee companies, he was also actively engaged in managing the investee companies.

At Multiples PE fund, he was engaged in setting up a distressed investment practice and evaluated several transactions from early stage stress & special situations to deep distressed IBC bids.

During the first 14 years of his work life, Surya was with ICICI’s corporate lending team, building up a strong foundation in risk assessment, credit, and restructuring. He headed ICICI’s Baroda office for a year and represented ICICI on the boards of several companies.

Surya Mahadev is a B. Tech (Hons) in Metallurgical Engineering from IIT Kharagpur, and an MBA from IIM Calcutta. Aside from his impeccable academic background and rich experience of the distressed asset space, he brings with him an extensive network of relationships with the lending & investing community, industry professionals and intermediaries active in this space.

Ms. Swati Khandekar has done PGDSM in Capital Market from NISM Mumbai and is B.E. in Electrical Engineering from GEC Chandrapur. She has over nine years of experience in Securities market, Derivatives and Forex Market. She has worked with Stock exchanges and Clearing Corporation of India limited as a Business analyst prior to joining Special Situation Advisors (India) Pvt. Ltd. Swati drives the business development initiative bringing in relationship depth with the clients. Her passion to deliver quality results for the clients particularly within stringent timelines especially while running sell side mandates makes her an exceptional professional.

Rajkumar is B. Com and MBA graduate with specialisation in Finance from Mumbai University.

Mr. Piyush Jain is MBA graduate with specialisation in Finance from Mumbai University and completed his graduation in Bachelor’s in Management Studies. He has led the overall execution in transaction advisory. He plays a pivotal role in understanding the client’s requirements and strategizing the processes accordingly. His experience in this space over the years has enabled him to close the transactions successfully. He has played a crucial role in executing the mandates of Bank of India, Bank of Maharashtra, Andhra Bank, South Indian Bank and many more.

Ms. Pankita Gala is a professionally outstanding leader with a cumulative experience of over 15 years in the field of Human Resource, Public Relations, Administration, Operations Management and Process Management. She has experience managing global teams and multi-million-dollar projects for various big companies and Start-ups.

Pankita believes mindfulness in the workplace is key to success. She is a powerhouse of creative energy with Out of the Box ideas and Never Give up Attitude. She has done PGDHRM, BA in Psychology and Diploma in Commercial Arts. She has represented the Indian Government Delegation for various cultural events at China, Hongkong and Singapore.

Ms. Neha Shringarpure has overall experience of 3 years in Finance & Security Market. She has worked with ICICI Securities as a Senior Relationship Manager. She brings with her knowledge of Financial Products like Equity & Mutual Funds. She has played an important role in executing the mandates of Bank of India, South Indian Bank, Bank of Maharashtra, Federal Bank, Dena Bank and Lakshmi Vilas Bank. She holds a Post-Graduation Diploma in Management with specialization in Finance and Marketing.

Mr. Raghunandan Kotakonda holds a B. Com degree form Goa University and MBA in Finance degree from Mumbai University. He joined SSA in July 2017 as a Management Trainee and then became a full-time member in October 2017. He has the experience of working in Transaction Advisory assignment in banks like Jammu & Kashmir Bank, Bank of India, Federal Bank, Kerala Financial Corporation, South Indian Bank and Karnataka Bank. His executional capabilities and the consistency to deliver in stringent timelines make him a trusted employee of the company.

Ms. Neelam Choursiya holds a Post-Graduation Diploma in Management with specialization in Finance and Marketing. She has played an important role in executing the mandates of Bank of India and Karnataka Bank Limited. Her detailed research skills make her an important contributor to the Research Team.

Ms. Simran Wadhwani is MBA graduate with specialization in Finance from Mumbai University and competed her graduation in Bachelor of Commerce. Simran joined as a management trainee and was promoted to Associate. Being part of the execution team, she has worked at the Sell Side mandate of Bank of India. She is currently working in Investor Team. Her attention to detail makes her a significant contributor to team’s success.

Ms. Sneha Shetty has completed her Post-Graduation Diploma in Management with specialization in Finance from IES MCRC and Bachelor's in Accounting & Finance Graduate from Jai Hind College. Being part of the execution team, she was involved in the mandates of Lakshmi Vilas Bank & Bank of India. Her hardworking, analytical and smart thinking qualities makes her a significant contributor to the team’s achievement.

Mr. Ovesh Khatri holds a Post-Graduation Diploma in Management with specialization in Finance & Marketing. He is a graduate in Bachelor of Accounting & Finance from the University of Mumbai. He joined Special Situation Advisors as a Management Trainee and was promoted to Associate within 2.5 months. He has played an essential role in executing the mandates of Karnataka Bank, Lakshmi Vilas Bank, South Indian Bank & Bank of India. Currently, he is leading Real Estate Team, where he is responsible for reaching out to the Promoters and get mandate from them.